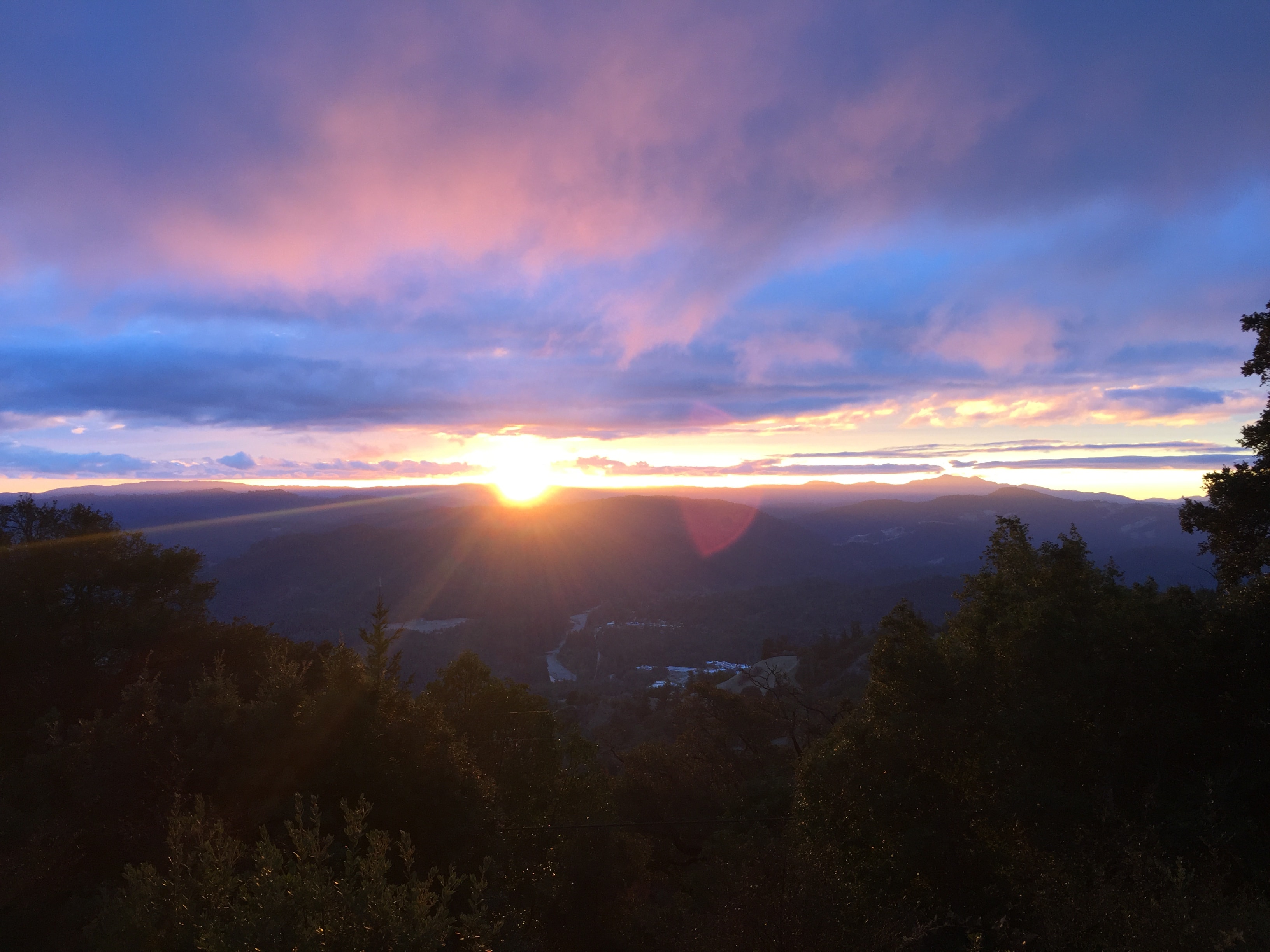 For more than forty years, the epicenter of cannabis farming in the United States was a region of northwestern California called the Emerald Triangle, at the intersection of Humboldt, Mendocino, and Trinity Counties. Of these, Humboldt County is the most famous. It was here, in hills surrounding a small town called Garberville, that hippies landed in the nineteen-sixties, after fleeing the squalor of Berkeley and Haight-Ashbury. They arrived in the aftermath of a timber bust, and clear-cut land was selling for as little as a few hundred dollars an acre. In their pursuit of self-sufficiency, the young idealists homesteaded, gardened naked, and planted seeds from the Mexican cannabis they had grown to love. They learned the practice known as sinsemilla, in which female cannabis plants are isolated from the pollen of their male counterparts, which causes the females to produce high levels of THC. The cultivators smuggled in strains of Cannabis indica from South Asia and bred hybrids with sativas from Mexico. They learned to use light deprivation to encourage premature flowering, and they practiced selective breeding to isolate for the most desirable potency, scent, and appearance.

In the years that followed, the back-to-the-land movement, which began as a protest of American materialism, was increasingly subsidized, in Humboldt, by profits from cannabis. In the nineteen-eighties, as the war on drugs escalated, the growers responded by developing techniques to cultivate cannabis indoors or beneath trees. Their children, many of whom grew up poor, were less inclined to pursue “voluntary simplicity” for idealistic reasons. The cannabis industry represented the best living they could make in the place where they grew up, and a fairly lucrative one, especially after California legalized marijuana for medical use, in 1996. For those from the older generation who had believed that “dropping out” required serious economic sacrifice, the crop was the original sin of Humboldt’s Eden. Jentri Anders, the author of “Beyond Counterculture,” an anthropological study of the back-to-the-landers of southern Humboldt County, wrote, in 2012, “I believe I realized much earlier than most that, if there was indeed a shared vision, it was in grave danger of being swamped, distorted and subsumed by the advent of the growing industry.” She continued, “I feared early on that the entire geographical area, mainstream and hippie alike, would come to be defined by the outside world through the lens of the marijuana industry, and that is exactly what happened.”