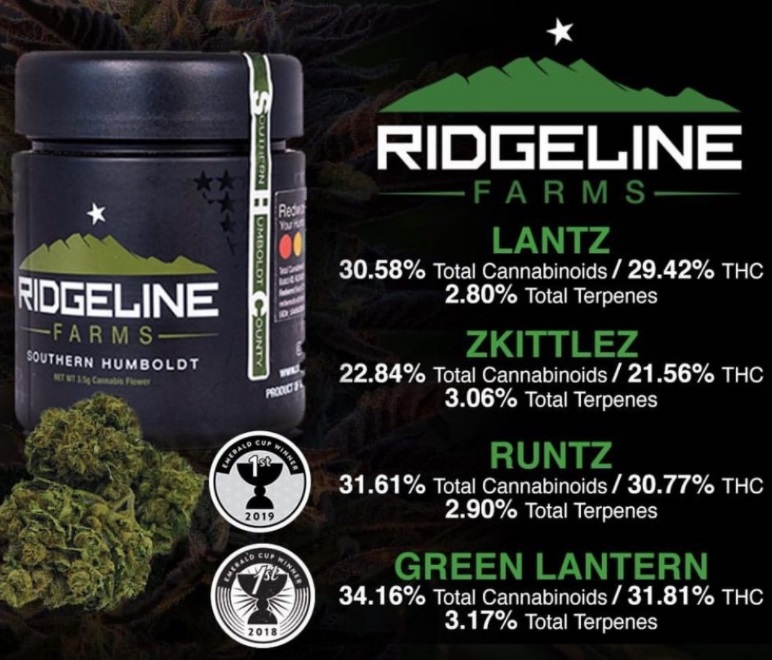 Second-generation grower Jason Gelman of Ridgeline Farm has come into some minor celebrity as of late. He is what I call weed famous. One of the first legacy growers to team up with Berner’s Cookies through the Humboldt Grown Initiative, Ridgeline’s award-winning genetics speak for themselves. The organic, sun-grown flower was the top-selling SKU in Cookies California retail locations for weeks in 2021. That’s saying something.

For Jason and the team at Ridgeline Farms, “The most exciting thing about this collaboration is how many people that have never smoked sun-grown can now enjoy true craft cannabis,” he told me. That said, Jason’s farm in SoHum focuses on quality over quantity that is clear to see.

Best-in-show buds from Ridgeline included Lantz, Green Lantern and Ridgeline Runtz. My favorite was Green Lantern. This strain is pure gas and a powerful illustration of the best that Kush can be. The nose is Diesel fuel dominant, and the flower reaches THC levels as high as 35 percent.

Green Lantern was my go-to ganja all weekend. Far from a fan of pre-rolled pot, I proudly puffed at least 15 of them during my two-day stay in the bay. Keep an eye on Ridgeline Farms in the New Year; definitely cop some yourself if you get the chance. 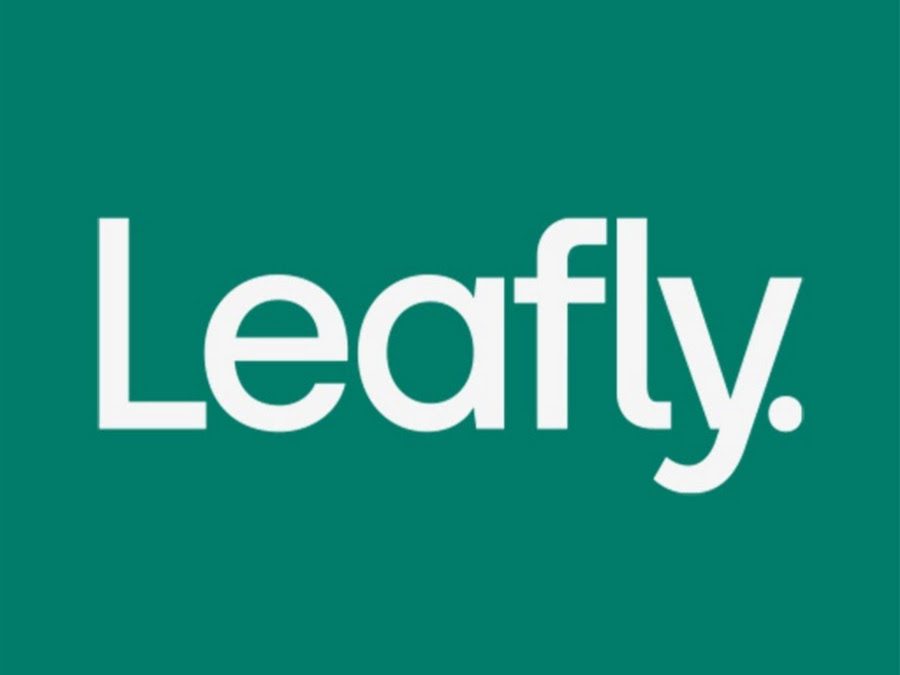 America’s millions of cannabis lovers, get ready for an overflowing cornucopia of chronic.

As you read this, the nation’s world-class ganja farmers have thousands of metric tons of outdoor-grown pot air-drying in cool, darkened rooms. Thousands of sun-grown varieties will boggle dispensary shoppers’ minds this fall and into 2022.

So what are the quintessential, 11 best cannabis cultivars of the 2021 harvest? The trendsetters and exemplars? Who are the Most Valuable Players in this $18.3 billion legal industry? What flavors did outdoor and greenhouse farmers grow tons of because the people demand them?

Here’s the best of the harvest, destined for your bubblers by Danksgiving. Look for these 11 strains and their close cousins for that undeniable fire in your life. 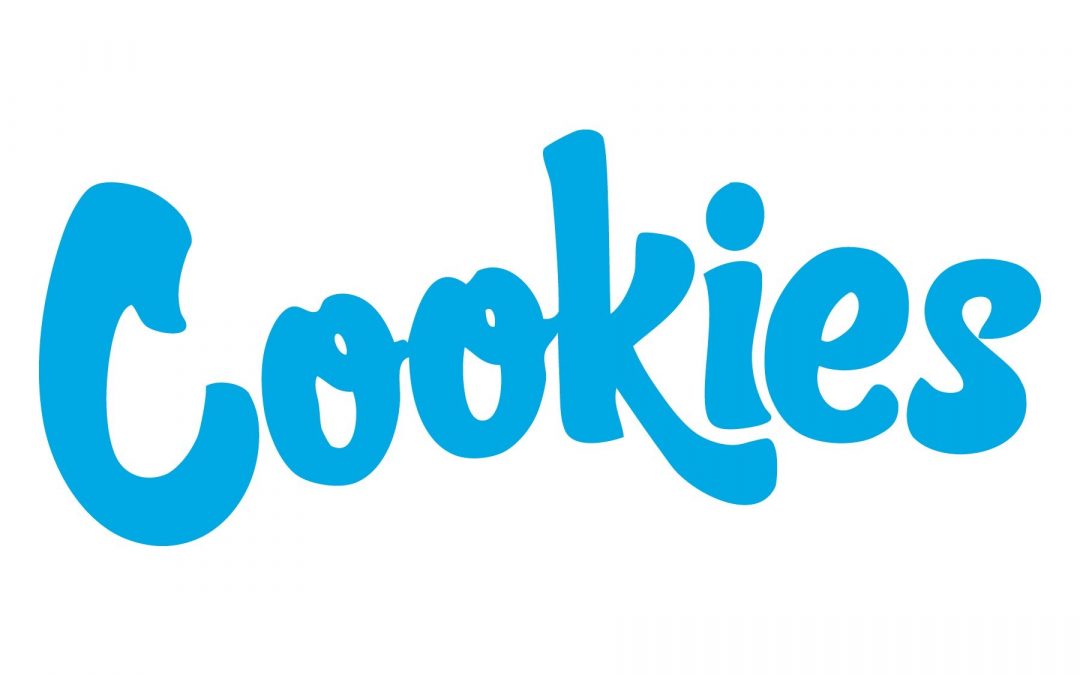 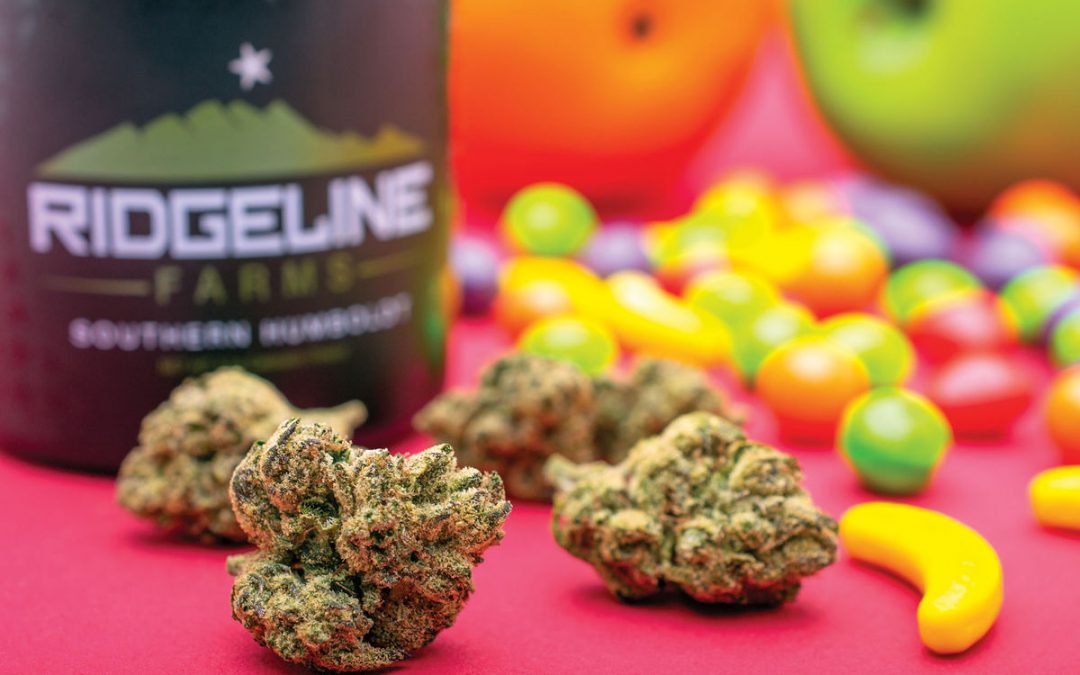 LEAF PICKS: Ridgeline Farms Runtz Proves To Be a Winner and Provides a Legendary Lift

Hailing from Alpine in the legendary growing region of Southern Humboldt, Ridgeline Farms earns its stellar reputation with every harvest. Owner Jason Gellman and his cultivation team won first place in the last two pre-COVID Emerald Cup competitions, and for good reason – the Ridgeline team is intensely skilled at the craft.

This attention to quality in cultivation is why we chose Ridgeline Runtz as our strain of the month for this heady issue, where we celebrate 4/20 and the wonderful world of glass blowing. Ridgeline won the Emerald Cup with their version of this strain in 2019, and the second you crack open a jar from the most recent harvest, it’s obvious why. The terpene-rich aromatics wafting from these tight, sparkling nugs contain a multitude of mouthwatering candied fruit notes, led by the unforgettable presence of limonene. There’s a deep, round richness underlying the bright confectionery sweetness, and the fruit carries through to the flavor – sampled in both a flower vaporizer and twisted up in a joint, the Ridgeline Farms Runtz didn’t lose the flavorful punch telegraphed by the aroma.

Swiftly elevating the senses to a place of intensely energetic euphoria, this flower has quickly raced onto our shortlist of favorites currently available on the market. Enjoyed in the afternoon, you might find yourself wanting to go for a long, leisurely walk. Sampled before bedtime, it may just inspire you to stay up a little longer, perhaps drawing while listening to records. It’s a stunning crown jewel leading the stellar lineup of strains from the Ridgeline Farms hoop houses – trust us and go snag some before the upcoming holiday. You won’t regret it.

Check out the article on this amazing strain from Ridgeline Farms 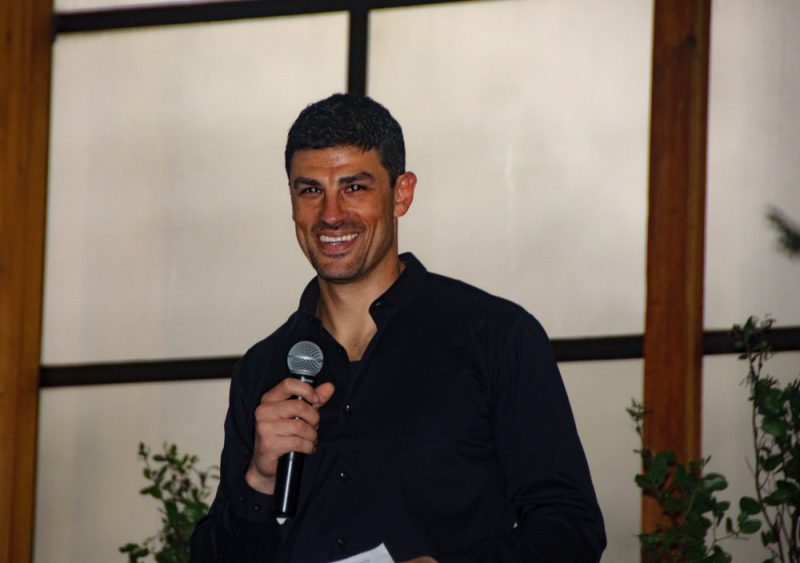 Ridgeline Farms and owner Jason Gellman was honored for the 2018 Business of The Year Award at the Southern Humboldt Chamber of Commerce. It is the first time for the Southern Humboldt Chamber of Commerce and for Jason Gellman to have the award go to a local Craft Cannabis Farmer. Ridgeline Farms won the Emerald Cup for their cannabis strain Green Lantern last year.

The Chamber issued a statement saying, “Jason has been a major supporter of community events for many years in Southern Humboldt and was raised in Southern Humboldt. He is a shining example of the amazing work and love that goes into growing some of the best craft cannabis in the region.”

When asked how he felt about the honor and all the attention, Jason replied, “It is hard to believe all this has happened in the past few months and I am so grateful to be part of the Southern Humboldt heritage that makes our cannabis the best in the world”

The Southern Humboldt Chamber is in Garberville and they enhance our quality of life & environment by promoting tourism & assisting local businesses to expand and prosper. The Chamber also functions as an advocate for Southern Humboldt at the County, State and Federal Levels.